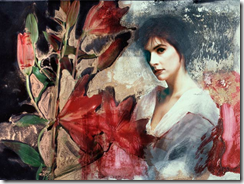 The success of Watermark surprised me. I never thought of music as something commercial; it was something very personal to me. 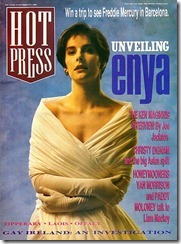 20° anniversario di May It Be